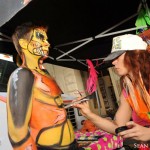 10/26/13 • Rachel Deboer travels once more to the Hallowbaloo Arts Festival in Oahu to transform the festival participants with bodypainting.

6/13-9/13 • Maui Blacklight Ultraviolet Theater Troupe tours the west coast of the U.S. performing from Washington to Nevada ending their tour at the amazing Symbiosis Festival in California. 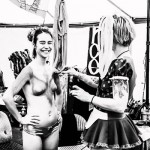 2/2013 • Maui Blacklight Ultraviolet Theater Troupe teams up with the Kit Kat Club and Cherry Blossom Cabaret to create the Hawaii Superstars of Burlesque and perform their first show together at the Iao Theater entitled Kiss Kiss.

1/2013 • Next Level Theater Productions presents a visionary black light presentation entitled Hina and the Moon at the prestigious TedX Maui at the M.A.C.C.

12/2012 • Rachel Deboer is asked to be hostess and sing for the AC/DC Fundraiser.

11/2012 • Epiphany Belly and Photography Art for Moms-To-Be is featured on the cover of the Maui Mama Magazine. 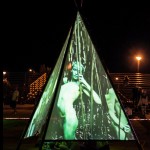 8/2012 • Rachel performs a bodypainted performance art at Art Mixx: The Forest, and is commissioned to paint for a video installation featured at Art Mixx.

7/6/2012 • Rachel places 5th in the blacklight category at the World Bodypainting Festival and 8th in Facepainting.

6/1/2012 •Maui Blacklight Ultraviolet Theater Troupe do their biggest show (at the time) at the Iao Theater, Masquerade, along with Diva Deva Productions.

5/31/2012 • Maui Blacklight Ultraviolet Theater Troupe is featured on the cover of Maui Time. 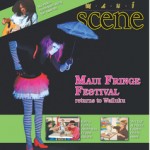 5/31/2012 • Featured in The Maui News: Glow-in-the-dark group to be part of First Friday festivities in Wailuku. 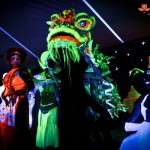 2/2012 • Maui Blacklight Ultraviolet Theater Troupe featured on the cover of the Maui Scene for the Maui Fringe Theater Festival. 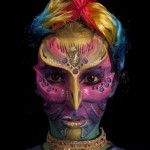 10/2011 • Rachel Deboer is invited to participate in the annual Hallowbaloo Arts Festival in Honolulu, HI.

5/2011 • Rachel travels again to FABAIC to teach and compete. 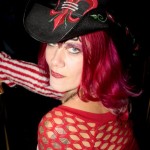 3/2011 • The Artist Behind the Brush – Read the latest article about Rachel’s body painting.

12/3/2010 • “Rachel Deboer Makes Hawaii Glow in the Dark” according to Rachel’s latest press clipping from MauiNow.com.

10/2010 • Rachel was commissioned to paint two fire goddesses as part of the “Taste of Chocolate” held at the Maui Four Seasons. She and her painted ladies were featured in some press. 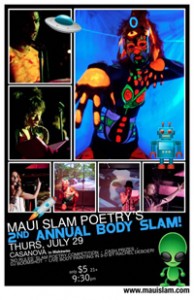 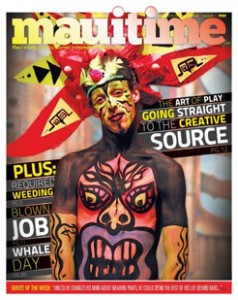 2/2010 • “The Birth of Tiki” premiers at Source, a non-profit interactive arts festival. 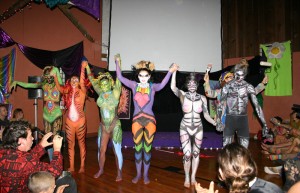 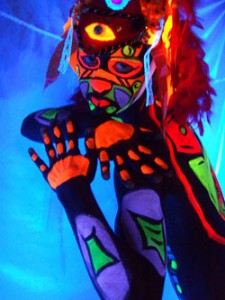 12/31/2008 • Rachel Deboer’s body painting is the highlight of a Maui New Year’s Eve fashion show. Rachel painted Body Paint Girl as a cyborg from the year 2020, where the future of fashion is body painting. 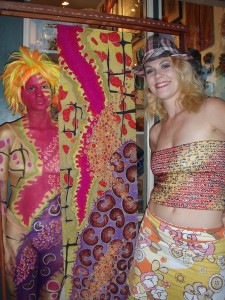 8/15/2008 • Rachel ‘s work is featured in the summer edition of Illusion, The Magazine for Today’s Face and Body Artist.

7/18-20/2008 • Rachel travels to Seeboden, Austria, to participate in the World Body Painting Festival. Rachel will compete with other artists painting around the festival theme “Science: World of Wonder” in the semi-professional brush/sponge division.